Visit Noosa | Noosa Biosphere Reserve gets the nod of approval from…

Noosa Biosphere Reserve gets the nod of approval from UNESCO

Noosa Shire’s place among the world’s biosphere reserves was assured for another decade in late 2019, with UNESCO giving Noosa Biosphere Reserve the 10-year tick of approval.

2019 Mayor Tony Wellington said the acknowledgement is another win for the region.

“It is wonderful to receive confirmation that UNESCO has not only confirmed the ongoing status of the Noosa Biosphere Reserve, but that they have done so with accolades.

"Noosa Shire was designated a Biosphere Reserve in 2007 by UNESCO’s Man and the Biosphere program. In true pioneering Noosa fashion, it was the first biosphere designation in Queensland,” he said.

The World Network of Biosphere Reserves, which recognises areas that demonstrate a balanced relationship between nature and people, now consists of 701 biosphere reserves in 124 countries.

In its review, the Advisory Committee acknowledged the efforts to manage tourism and the Noosa Biosphere Reserve Foundation’s initiatives across the restoration of fish in the river and work on koala populations. 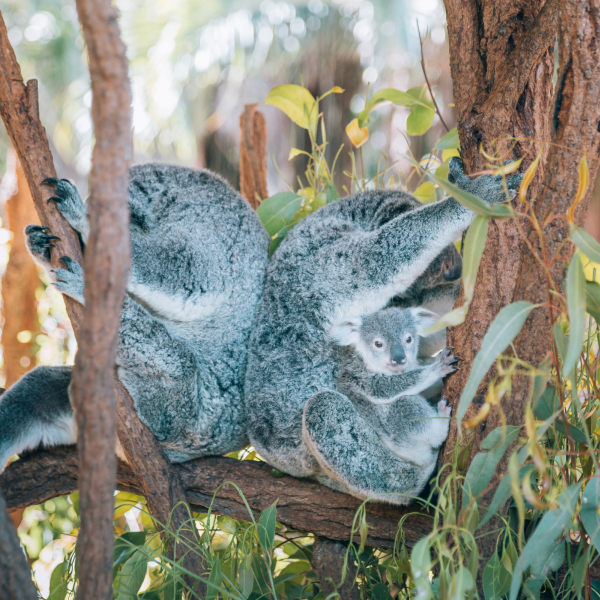 “All Biosphere Reserves are required to carry out periodic reviews and report back to UNESCO. This is Noosa’s first assessment, and it appears we passed with flying colours.

“The Advisory Committee noted our Zero Emissions Noosa objective, and encouraged authorities to continue efforts to reach this goal. They also commended Noosa on its efforts to deal with feral animals that present major threats to biodiversity conservation, entreating us to share our experiences with other biosphere reserves that also suffer from invasive species.”

Mr Wellington said this achievement must be shared by many.

“I want to thank everyone who has been directly or indirectly involved in the Noosa Biosphere Reserve management and activities over the past 12 years.

"The Man and the Biosphere program seeks to encourage actions that improve the overall relationship between people and their environment. Enjoying a great living and working environment, whilst protecting and respecting the natural environment – that’s exactly what Noosa is all about."