Visit Noosa | Noosa Food & Wine - you're sure to find something…

Noosa Food & Wine - you're sure to find something you'll love

With more than 100 chefs, winemakers and producers; and more than 100 events across 4 days, the Noosa Food & Wine Festival 2019 is a mouth-watering mix of amazing new tastes, ideas and venues, along with firm favourites who we love to see each year. There's seafood, beer, gin, golf, a Greek BBQ on Sir Richard Branson's Makepeace Island, foraged food ... and pop art!

From 16-20 May, many of Noosa's favourite restaurants and their chefs will take part, along with visiting chefs including Alla Wolf-Tasker, Matt Wilkinson, Ben O'Donoghue, Christine Manfield, Manu Feildel, Matt Moran, Neil Perry, Adriano Zumbo, Paul Carmichael and dozens more - in local restaurants, in Festival Village, on Main Beach and in Noosa's beautiful outdoors.

There are beachfront brunches, dinners with celebrity chefs, hinterland trails, parties under the stars, and an amazing weekend at the riverfront Festival Village with Tastes of Noosa, a craft beer and cider corner, live music and cooking demonstrations.

It's a fantastic line-up but it's the collaborations between the talent and the unique settings they'll find themselves in that make this event such a favourite for food and wine lovers from around Australia.

The Qantas Beach Marquee on Noosa's Main Beach is the beautiful setting exclusive to this festival for beach parties including Blush + Bubbles, Club Crusoe and Well Nourished, where you can combine a lazy Sunday morning brunch with organic produce and bubbles and a world of wellness.

Go beyond the beach with events including Yoga on the Farm with Freshly Harvested Healthy Breakfast; take the Noosa Brewery Trail, a guided tour visiting Land & Sea Brewery, Eumundi Brewery and Copperhead Restaurant & Brewery; or Join The Underground Collective on a Noosa farm for a progressive lunch with Alla Wolf-Tasker, Jo Barrett, Matt Moran, Scott Pickett and Zeb Gilbert from Wasabi Noosa. 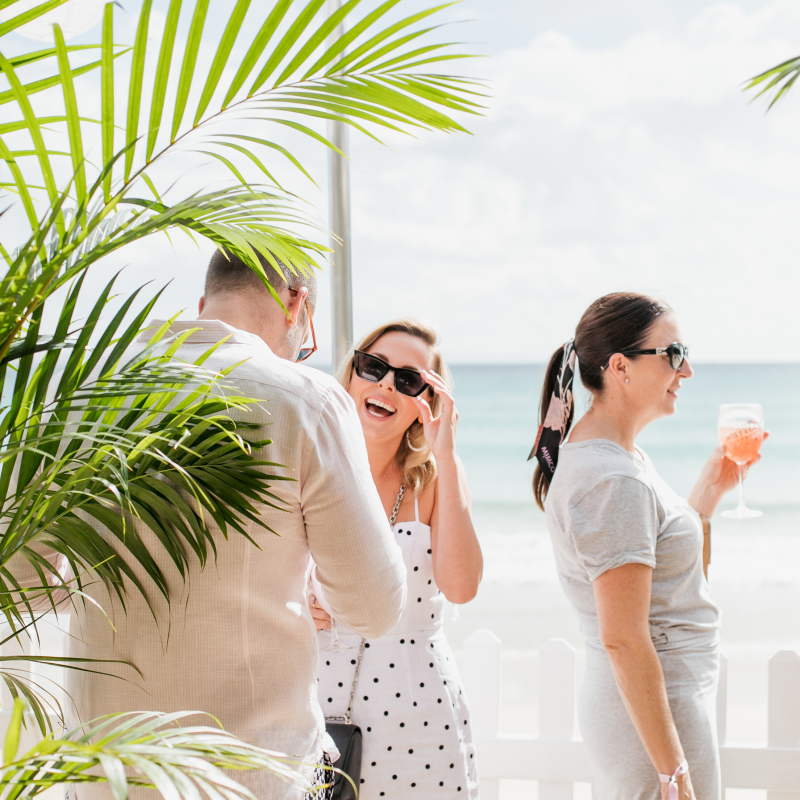 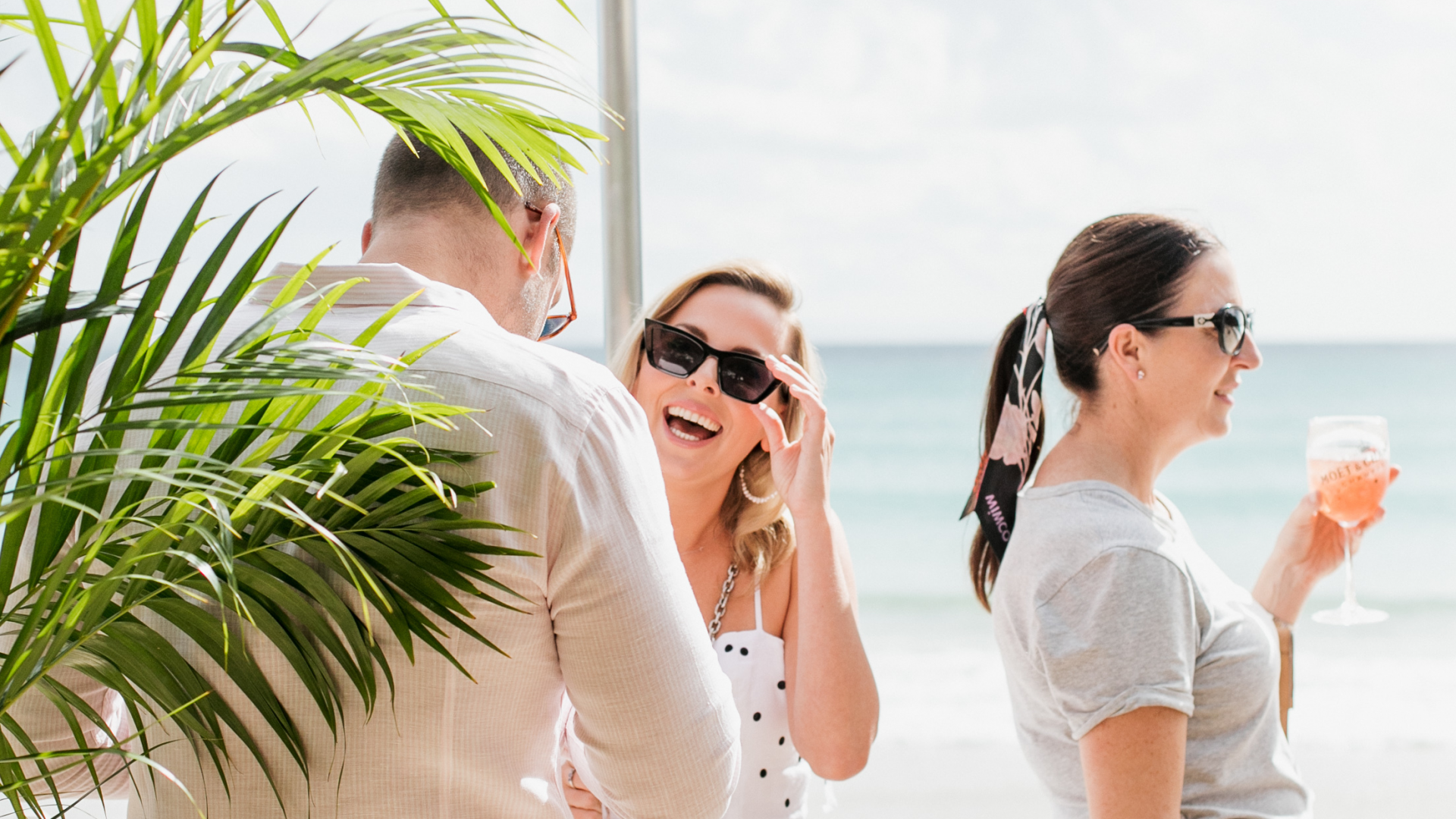 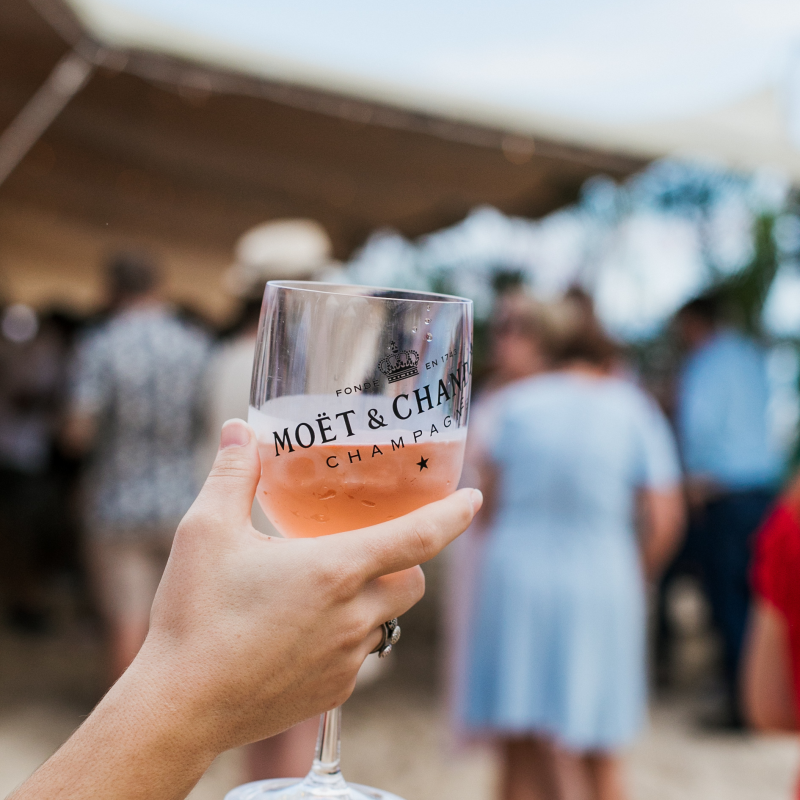 WELL NOURISHED | Sunday 19 May, 9.30am | $95: This lazy Sunday morning brunch will ease you into the day ahead, bringing Noosa’s Belmondos Organic Market straight to the shores of Noosa Main Beach. Ground your feet in the sand, breathe in the crisp Noosa air and explore a world of wellness for the mind, body and soul. Organic, ethical produce, seasonal food, locally roasted coffee, a glass of organic bubbles and a Noosa Reds Tomatoes Bloody Mary. 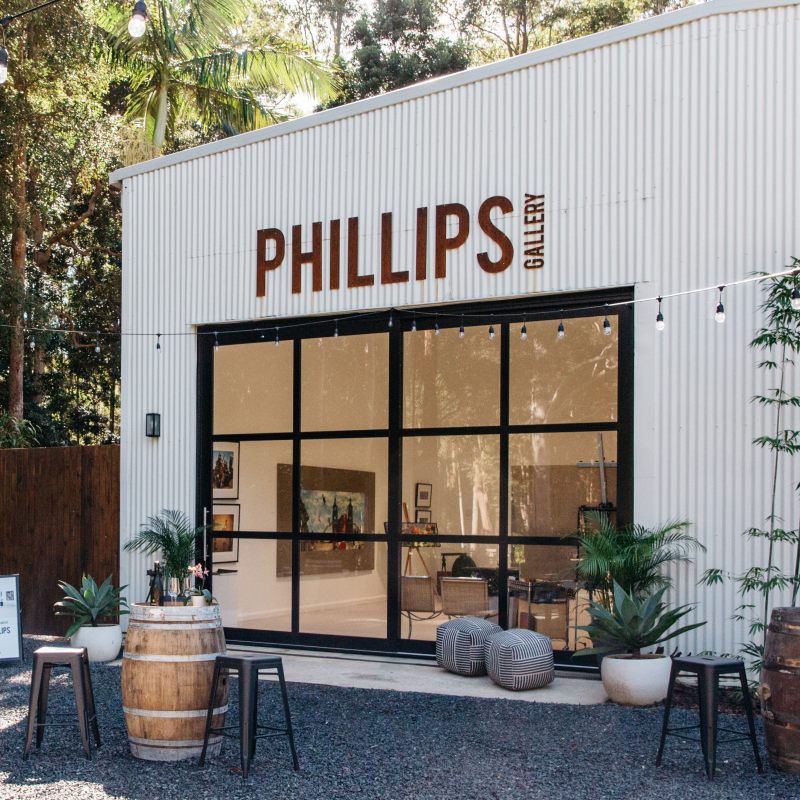 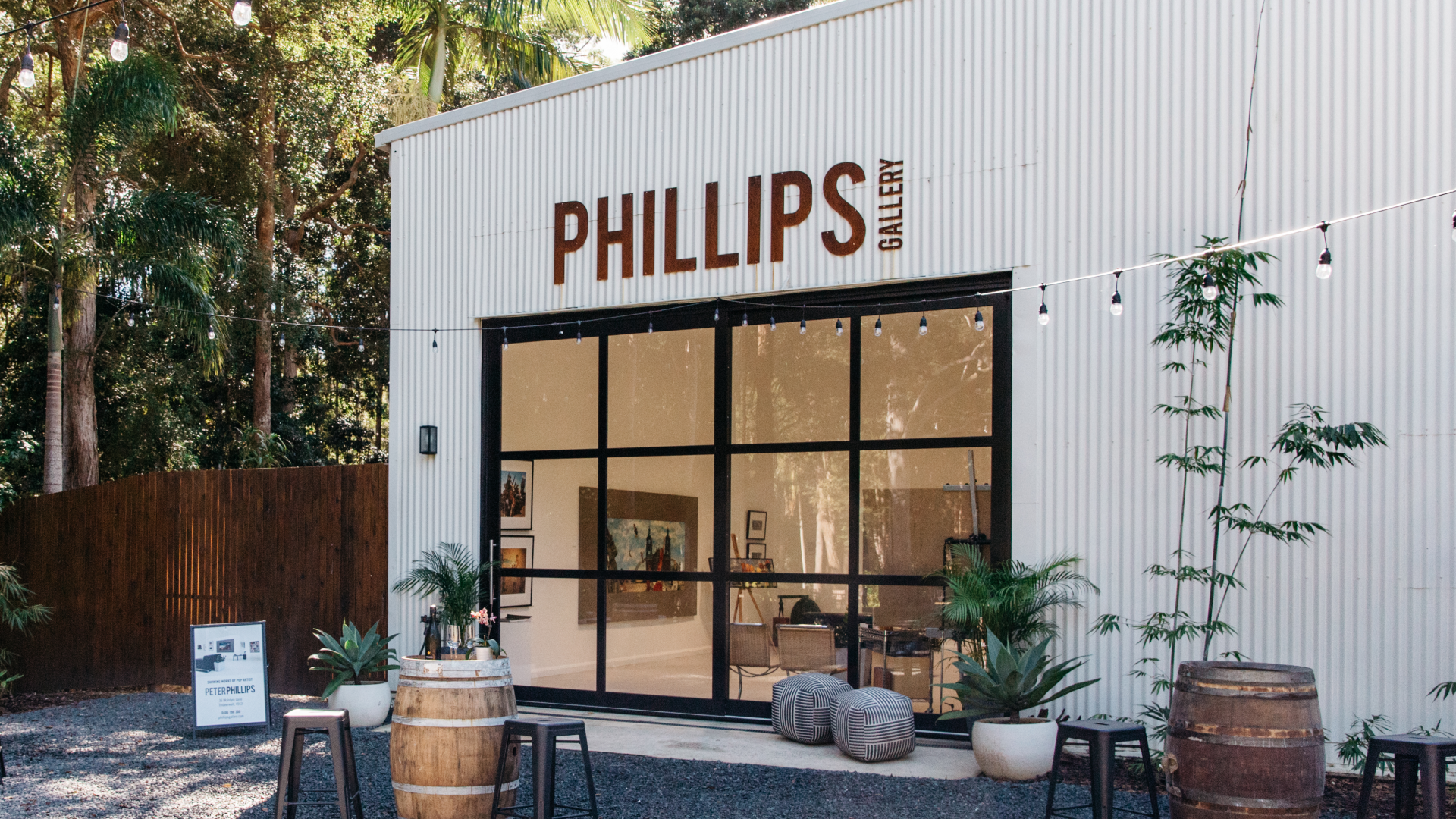 POP! - POP ART, BUBBLES AND CANAPES features internationally renowned pop artist Peter Phillips at his new studio gallery in the Noosa hinterland, with an exhibition of works spanning his six-decade career. Chef Josh Lopez will create the canapes, with drinks including specially prepared cocktails by Noosa’s new Fortune Distillery and Freeman Prosecco. Learn about the history of Pop Art from the National Gallery of Australia's senior curator Lucina Ward, and see the debut of short films.

With the Noosa River as a stunning backdrop, Festival Village in Noosa Heads Lions Park, Hastings Street, is the heart of Noosa Food & Wine Festival weekend, open on Saturday and Sunday 18-19 May from 10am - 8pm. There'll be live cooking demonstrations with visiting chefs, masterclasses, great food and drinks, producers' pavilion, live music and more.

New this year to the village are: THE RIVER LOUNGE with exclusive 2hr sessions with some of Australia’s best chefs and producers have created one-time only collaborations, including Paul Carmichael with Four Pillars, and North Bondi Fish who'll create fresh seafood dishes and chic cocktails, crisp whites and amber ales. $75 each (must also have a Festival Village ticket). 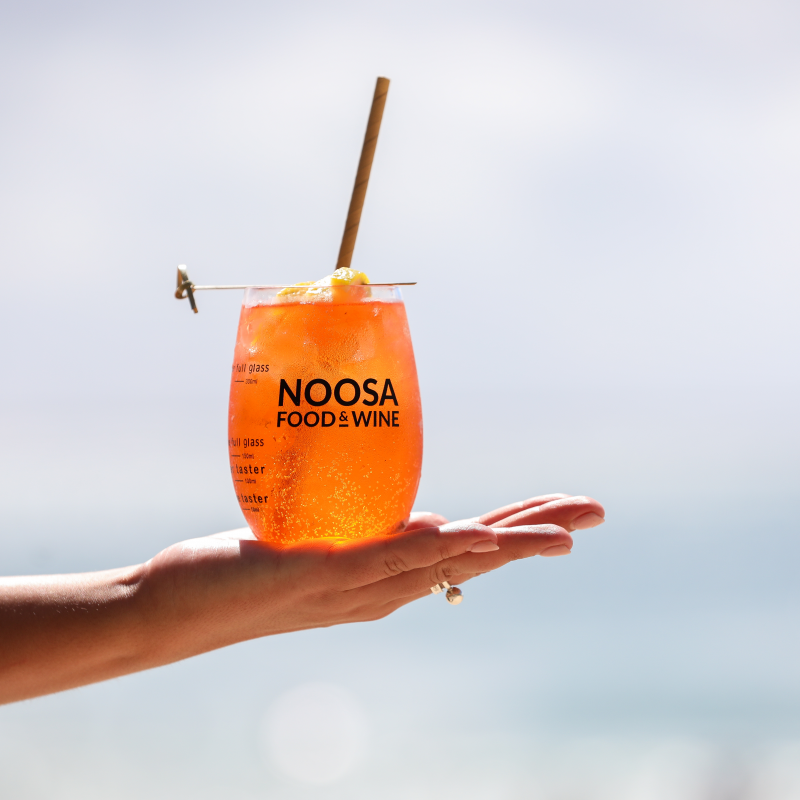 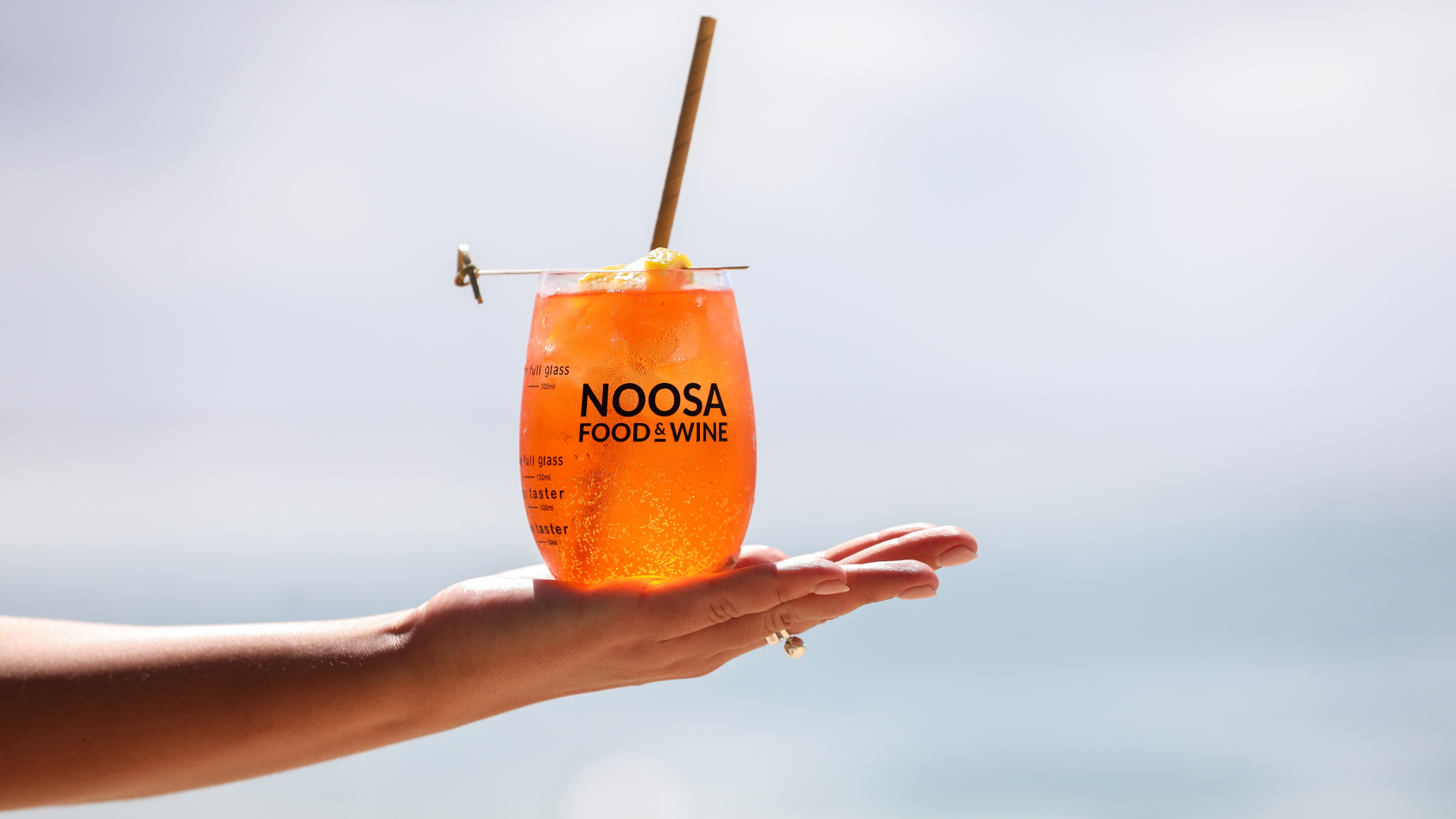 THE DRINKS LAB with 30min, alcohol-inspired masterclasses with some of our nation’s best mixologists, wine connoisseurs and spirit gurus - from artisan gin, right through to authentic sake. $45 each (must also have a Festival Village ticket).

Also at the Village:

OLSSON'S SALTS MASTERCLASSES - 30min sessions, $35 each, with intimate masterclasses from some of Australia’s best chefs, producers and winemakers. Accessible only to those with a Festival Village ticket. 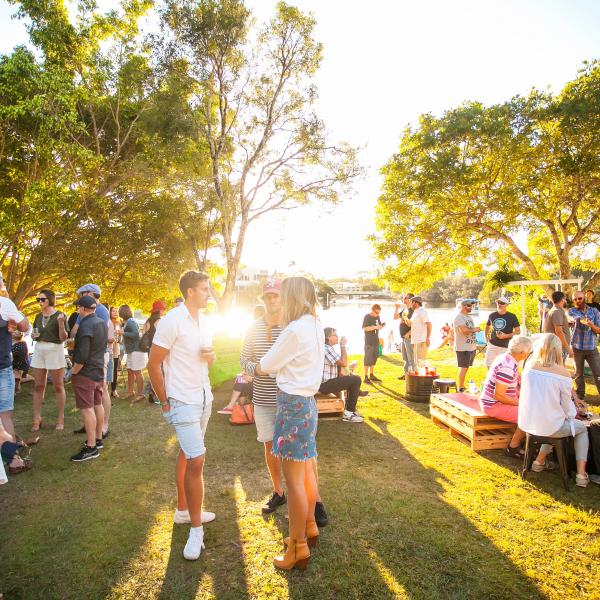 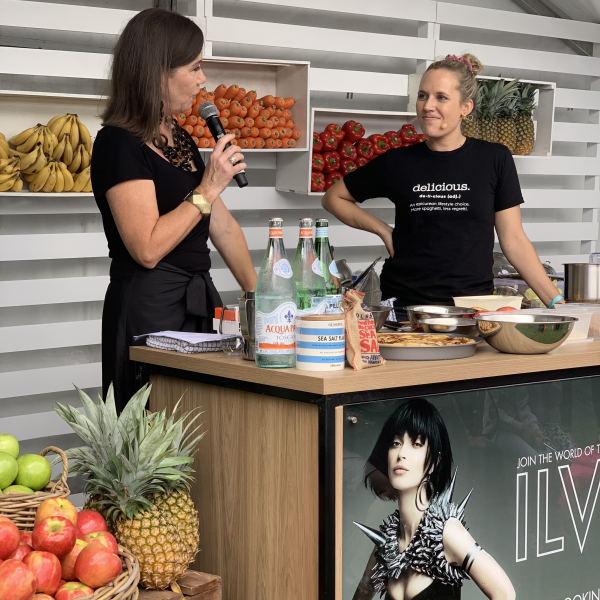 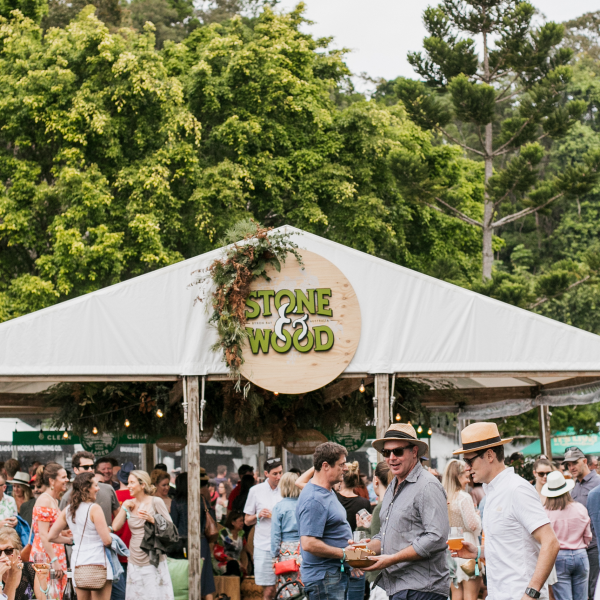 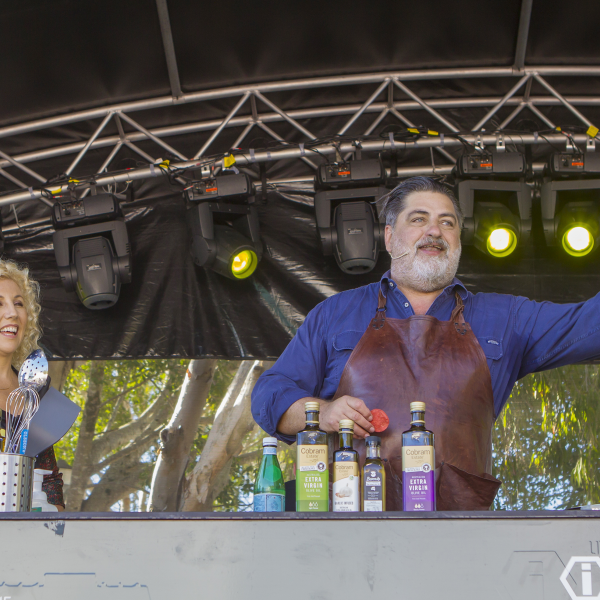 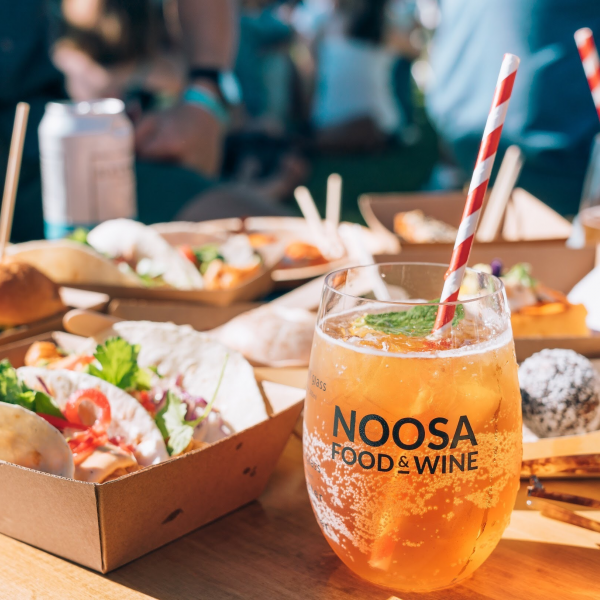 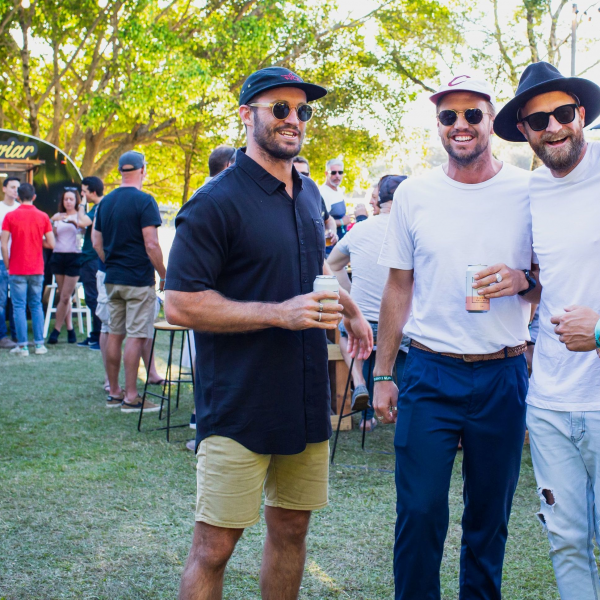 For the full program and to purchase event tickets visit noosafoodandwine.com.au